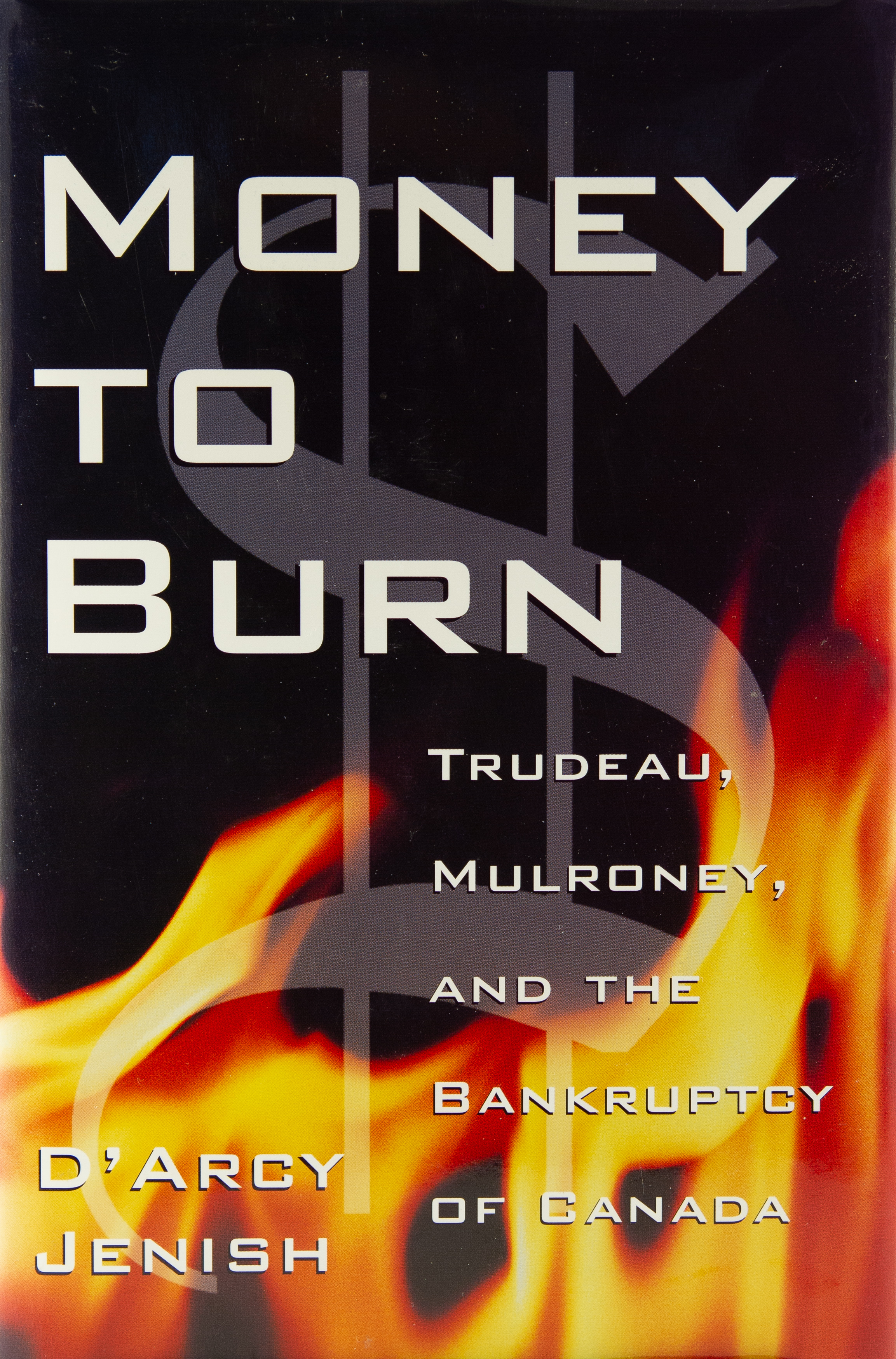 Trudeau, Mulroney & the Bankruptcy of Canada

On January 12, 1995, while D’Arcy Jenish was hard at work on this book, the Wall Street Journal ran an editorial entitled “Bankrupt Canada?” and then proceeded to answer that question in no uncertain terms. “Mexico isn’t the only U.S. neighbor flirting with the financial abyss,” the Journal declared. “Turn around and check out Canada, which has now become an honorary member of the Third World in the unmanageability of its debt problem.”

At that point in time, after 30 straight years of steadily mounting federal deficits, Ottawa had piled up $600 billion in debt and interest charges were consuming $40 billion a year. Money To Burn is a clear, straightforward, easy-to-understand account of how successive governments under Pierre Trudeau and Brian Mulroney let government growth and public spending spiral out of control–and came close to bankrupting one of the most prosperous and fortunate countries on earth.