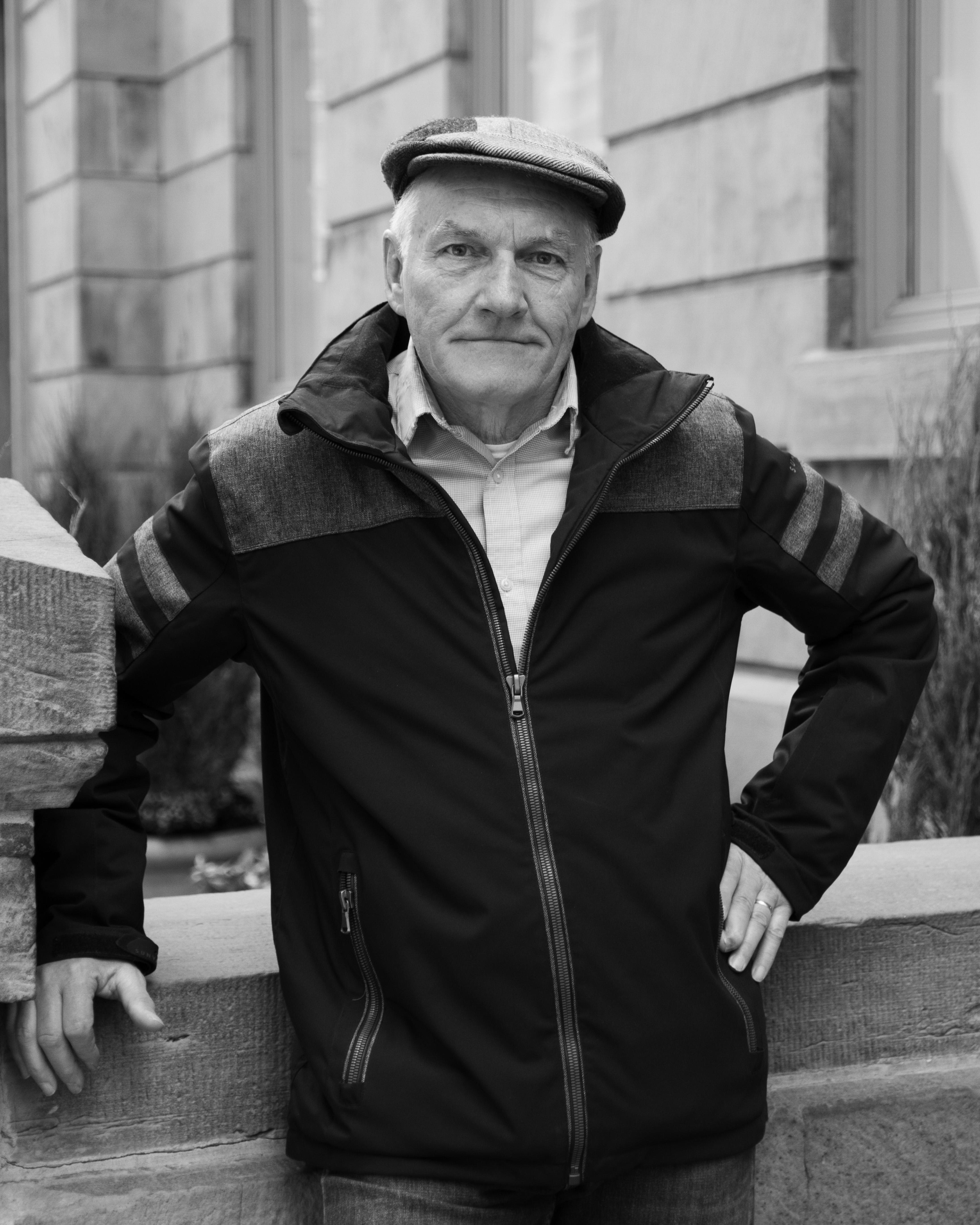 D’Arcy Jenish grew up in the grain growing and coal mining country of southeastern Saskatchewan, attended high school in Peterborough, Ontario and graduated from the University of Western Ontario with a degree in English. He began his journalism career at small town newspapers in southwestern Ontario, then returned to the West in 1979 and became a Senior Editor at Alberta Report in Edmonton. He stayed seven years, covering business, politics and sports amid a period of political upheaval and economic discord.

Jenish left in the fall of 1985 with a deeper understanding and a renewed attachment to the West and became Alberta Report’s first Ottawa Bureau Chief. His mandate was to cover national affairs from a regional perspective and his work in the capital quickly came to the attention of a larger rival. In November, 1986, he joined Maclean’s, Canada’s National Newsmagazine, as a Senior Writer.

His assignments took him from coast to coast in Canada and to New York, Los Angeles, Boston, Atlanta, Detroit and Cleveland. Jenish interviewed and wrote about leading personalities in the worlds of sports, business, the arts and the sciences. He covered royal tours, federal elections and major trials, but always kept an eye open for the local or regional story that would touch readers across the country.

Jenish left Maclean’s in June, 2001 and developed a thriving freelance writing business. He writes magazine features, newspaper commentary, speeches, corporate histories and corporate reports. He has written for the Globe and Mail, National Post, Toronto Star, The Walrus, Toronto Life and Legion magazine. His corporate clients have included Canada Post Corporation, BMO Financial Group, Retail Council of Canada and the Federation of Canadian Municipalities. He has also written corporate histories for the Canadian Generic Pharmaceutical Association and the St. Lawrence Seaway Management Corporation and he was commissioned to write a history of Trent University in Peterborough, Ontario to commemorate Trent’s 50th anniversary.

Jenish is the author of seven works of historical non-fiction. His histories of the Stanley Cup, the Montreal Canadiens and the NHL were national bestsellers. His two books about the opening and settlement of the Canadian West both won major national awards.. Doubleday Canada published his latest work, The Making of the October Crisis: Canada’s Long Nightmare of Terrorism at the Hands of the FLQ, in September, 2018.