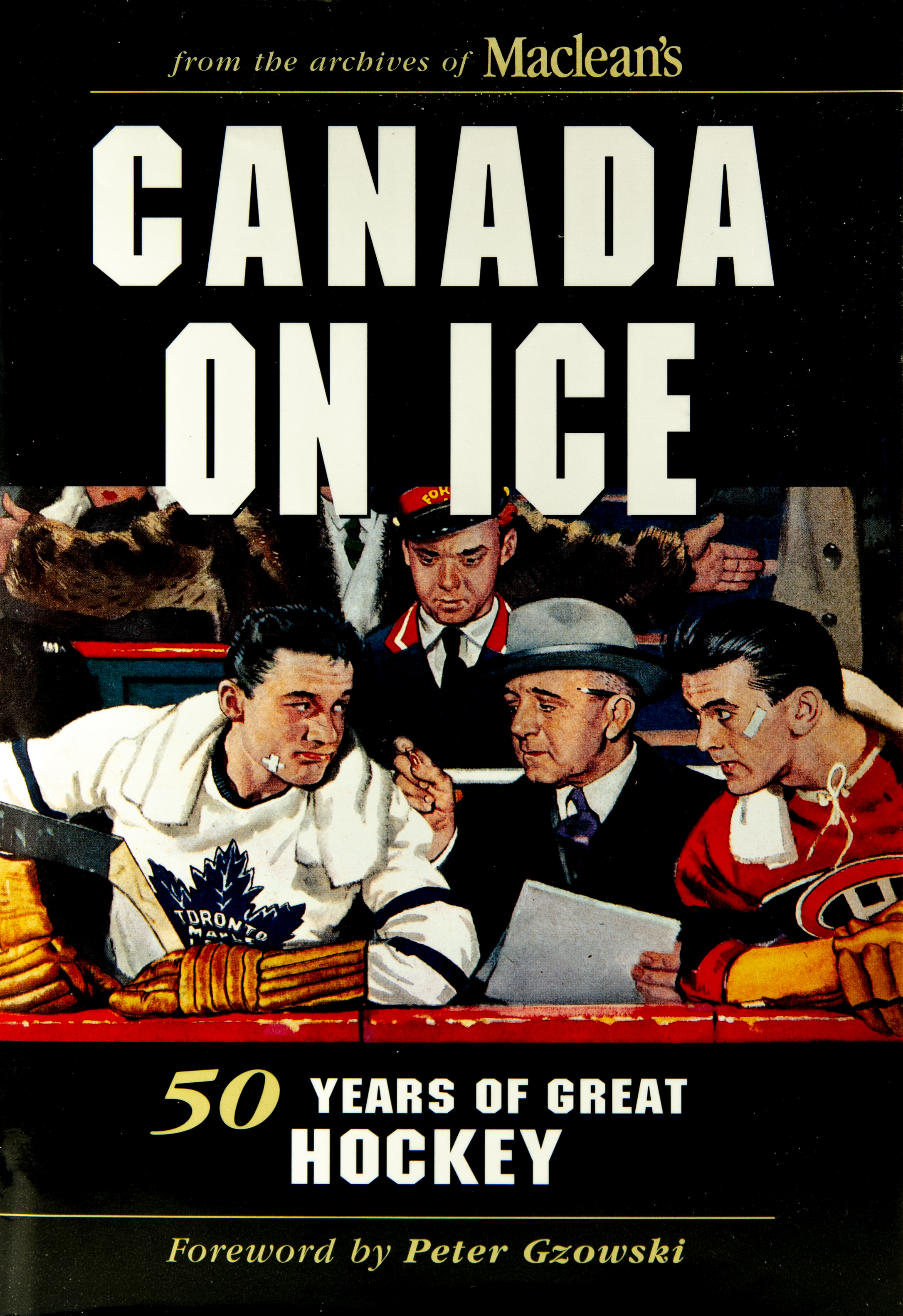 Hockey is a vibrant touchstone of Canadian life. The game has been the source of some of the country’s greatest triumphs and produced some of our greatest heroes. For more than half a century, Maclean’s magazine charted hockey’s coming of age–both on and off the ice–with some of the finest sports journalists in the country. Trent Frayne, Peter Gzowski and Roy MacGregor are but a few of the writers who have chronicled the nation’s hockey dreams with the magazine’s pages and their work is well represented in this handsome volume. It includes in-depth and insightful profiles of the Rocket, Gordie Howe, Bobby Orr, Wayne Gretzky and many more.