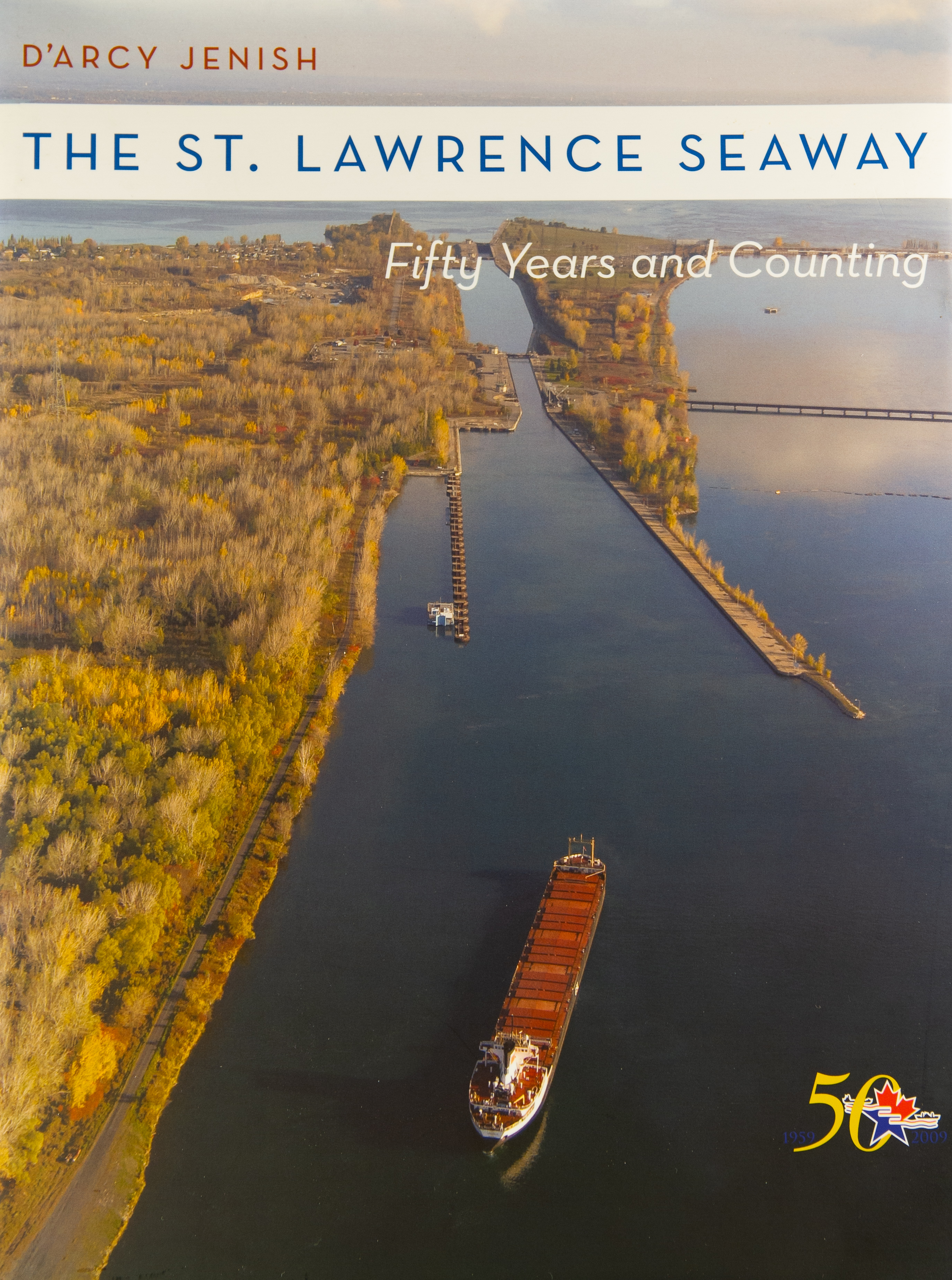 The opening of the St. Lawrence Seaway in the spring of 1959 was a momentous occasion. This system of locks, canals, shipping channels and bridges between Montreal and the Ontario riverside town of Iroquois, 150 kilometres to the west, was one of the greatest public works in Canadian history and one of the largest construction projects in the postwar era.

Built in four years, at a cost of $475 million, the Seaway completely transformed the marine transportation industry in Canada. It allowed ocean-going vessels to sail 3,680 kilometres inland, from the Gulf of St. Lawrence to Lake Ontario, through the previously constructed Welland Canal, and from there all the way to Thunder Bay, Ont. or Duluth, Minn.

When the Seaway was officially opened on June 26, 1959, Queen Elizabeth called it “one of the outstanding engineering accomplishments of modern times,” while U.S. President Dwight Eisenhower declared it “a magnificent symbol to the world of the achievements possible to democratic nations peacefully working together for the common good.”

This book is an official history. It was commissioned by the board of directors of the St. Lawrence Seaway Management Commission to commemorate the 50th anniversary. It provides a snapshot of the history of the Seaway, the waterway as it is today and its future prospects. The book is available in English and French.